Rich says “Nowadays, people are more far more conscientious about what they’re putting into their bodies so I think it’s only right to give the same importance and sense of purpose to non-alcoholic drinks as alcoholic ones. This replicates all the mulled wine flavours that you find at festive season.”

This is a great non-alcoholic syrup to add to hot wine, a seasonal Martinez or an alternative drink. Or, should you wish, simply add it to your favourite seasonal soda for a refreshing non-alcoholic spritz. 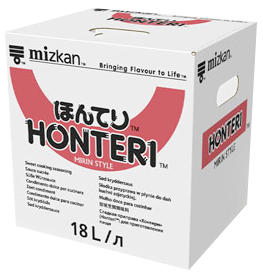 1. Add the spices to Honteri and leave to infuse overnight. Filter the following day.

Having opened both Duck & Waffle and Sushisamba in 2012, Rich Woods, AKA ‘The Cocktail Guy’ is a multi-award-winning bartender. Impressing critics, connoisseurs and media alike, in 2014 he earned first place in the UK and Ireland Bombay Sapphire’s ‘World’s Most Imaginative Bartender Competition’ followed by second place in the world finals.

In 2015 he received the honour of being the first bartender to participate in the highly prestigious charity event ‘Who’s Cooking Dinner?’. Rich has made numerous radio and TV appearances, such as the Channel 4’s Sunday Brunch and ITV’s This Morning. Most recently he was listed among the London Evening Standard’s Progress 1000, as one of the most influential people in the capital and led team London to win the 24hr Bar Build competition 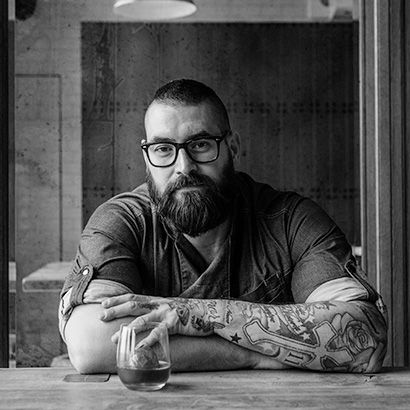 Get creative in the kitchen with one of our inspiring recipes, from Japanese classics to European fusion. 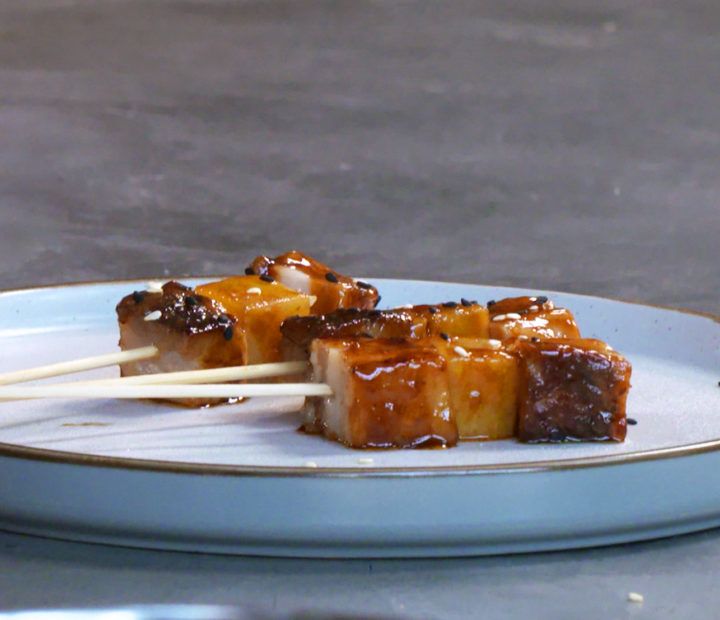 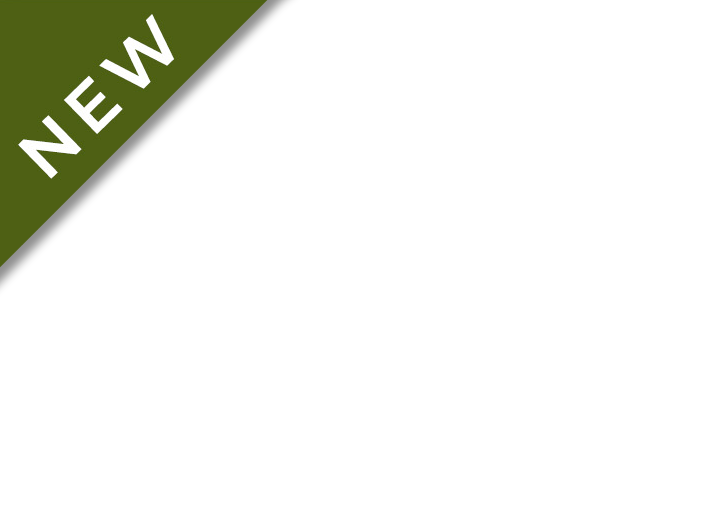 A classic Martini with Japanese flair! Infused Honteri with ginger and cardamom to give a real warm and wintry depth. 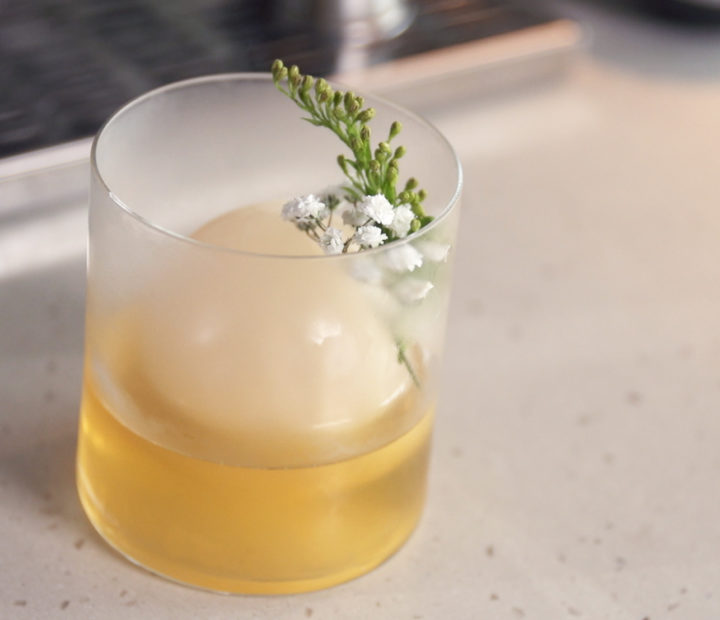 A traditional milk punch with a festive twist! In this recipe Honteri is mixed with a little sugar syrup to create an amazing balance of sweetness and texture.