When we challenged French Chef, Pierre Sang Boyer, to make a Korean-French fusion recipe with Honteri we were excited to see what he would come back with. As you might expect, he rose to the challenge effortlessly to create a beautiful flavoursome seafood recipe, blending both cuisines perfectly.

In France, Pierre Sang is one of the most recognisable names in the foodservice industry with a high-profile media presence which stemmed from his first TV appearance as a contestant on French TV program Top Chef in 2011. Since then he has built his reputation as a culinary expert in the French media and is often invited to give his expertise and opinions about French Gastronomy.

Pierre Sang started his career as a baker before working as a chef in Lyon’s Opera. He worked for many Michelin star restaurants in Lyon, Paris and London, before his name became well known within the industry from his appearance on Top Chef. Nowadays, Pierre Sang is giving taste buds a treat with his innovative Korean-French Fusion cuisine across his five restaurants in Paris.

In response to our challenge, Pierre Sang created ‘Seabass en croute with oysters and Honteri gelée served with lemon caviar pomegranate and pickled onions’. Using Honteri as the start point for his imagination, this delicious seafood dish shows how well Honteri works to bring together the various flavours, offering up a masterclass in fusion cooking, blending classic French cuisine with a Korean twist. It is undeniably an elegant dish which would not look out of place on a Michelin stared menu and showcases the versatility of Honteri outside of classic Japanese dishes. Why not delight your diners and re-create this fragrant and flavourful recipe yourself?

Please note this recipe is only available in French for copyright reasons.

We would love to share our stories on the latest trends, chef news, new recipes, product information and promotions with you! Please sign up to our newsletter if you’d like to hear from us on a regular basis

Be inspired and stay informed with the latest chef news, trends, innovation, opinions and advice.

We are proud to share the news of our partnership with Top Chef contestant Mory Sacko, who has used his talent and fresh skills to create an exciting new Japanese-African fusion dessert recipe using Honteri. 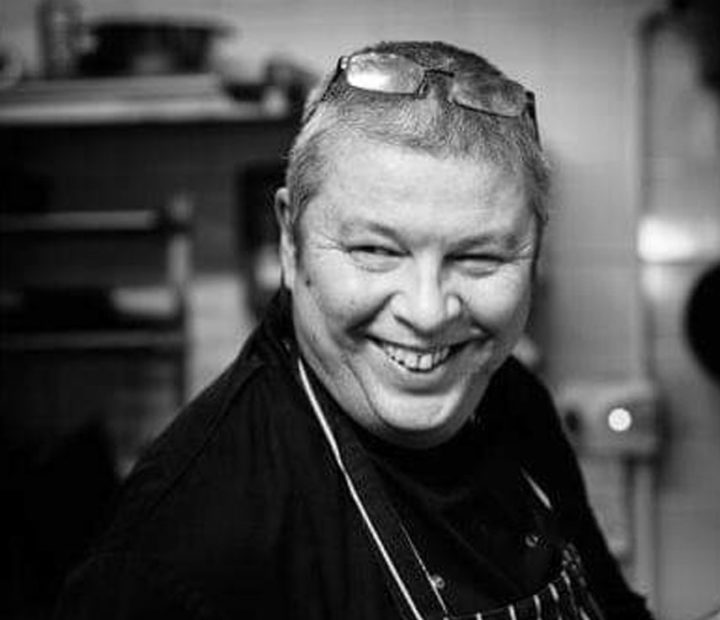 Having previously worked as a lobster fisherman, fishmonger, cheese maker and dairy hand, Ron Laity has spent his life in food. 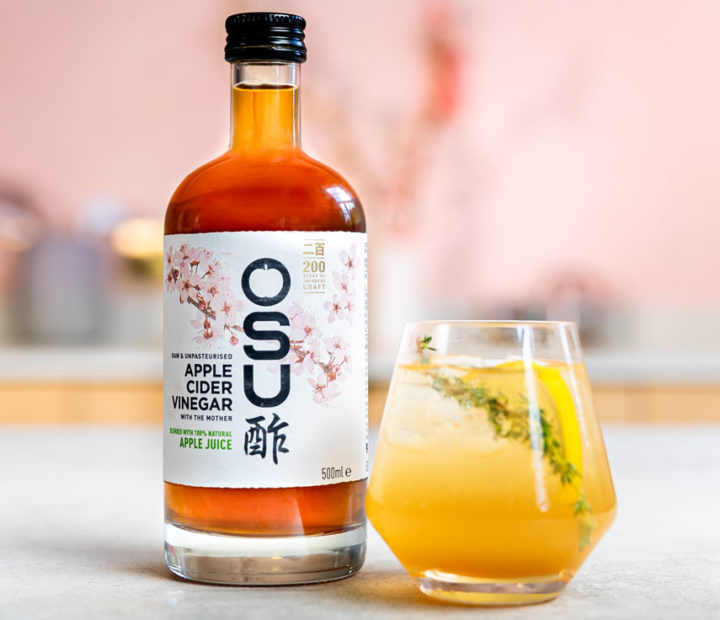 Kick-start your daily wellness ritual with the great taste of OSU, a 100% natural apple cider vinegar.